The significant role of MSMEs in the Kenyan economy

Micro, Small and Medium Enterprises (MSMEs) play a significant role in Kenya’s economy and in many other emerging markets. MSMEs represent a core pillar of the global economy and play a key role in driving sectoral competitiveness, business innovation and wealth creation. They are one of the strongest drivers of economic development and employment, particularly in developing countries.

Access to finance has been identified as a key barrier to growth for MSMEs in emerging economies. Worldwide, MSMEs represent a core pillar of the economy and play a key role in driving sectoral competitiveness, business innovation and wealth creation. In Africa and other emerging economies they play a crucial role in creating decent jobs and improving livelihoods.

In Kenya, MSMEs already constitute a very important segment of the economy and employ about 14.9 million Kenyans. However, the sector hasn’t fully achieved its full potential because of a series of challenges, among which is limited access to financial services.

Today, most MSMEs claim that access to finance remains crucial to their continued growth, but a large part of them still face difficulty in accessing the amounts they need, mostly because of collateral requirements.

There are approximately 235,168 mobile money agents, a majority of whom operate as micro and small businesses, providing essential and critical financial services to underserved and unbanked populations.

The PesaKit e-float loans lending service enables small businesses across Kenya to serve more customers, increase their revenue and keep their businesses running. At PesaKit, we strive to ease an agent’s daily liquidity and operations pressures by providing working capital in the form of e-float loans so that they do not struggle with unpredictable fluctuations due to in-client demand or incur travel expenses on rebalancing activities.

Our app uses insights into their cash flow, to make predictions about how much business a particular agent might conduct in one day. These predictions can then be used to help agents manage their businesses, and for credit scoring for the provision of e-float. If the prediction indicates the agent’s income might be low that day, for instance, they will not extend the agent a loan. This helps prevent agents from entering a debt spiral, and through insights and financial planning tools, furthers their understanding of how to balance their own cash and float.

PesaKit aims is to build a network of resilient small businesses across the continent, united via a single platform which will serve as a local distribution channel for digital financial services, reaching underserved populations on the ground. This not only improves their access to financial services, but increases their exposure to fintech innovations that can greatly improve their financial health, via trusted sources in the form of their local agent businesses.

Beyond business management tools, the PesaKit app transforms agents into digital merchants, offering additional revenue sources through the sale of digital services (such as airtime and electricity tokens) and micro-insurance.

As part of our disruption in last mile distribution of financial services, PesaKit is improving agent viability in rural areas through greater service aggregation. In rural areas, sparse populations lead to lower transaction volumes thus unattractive financial incentives for businesses to serve as agents. By diversifying the range of services offered by mobile money agents, PesaKit is improving the agents’ ability to generate more CICO transactions per customer thus enhancing sustainability of agents in underserved areas.

Our supply-side intelligent platform creates new markets for financial and ecommerce service providers. It enables them to expand their reach, consumer base and expand last mile distribution through our API.

Your email address will not be published. Required fields are marked *

At PesaKit we are revolutionising last-mile access to financial services and digital commerce for everyone, everywhere through mobile money agents. 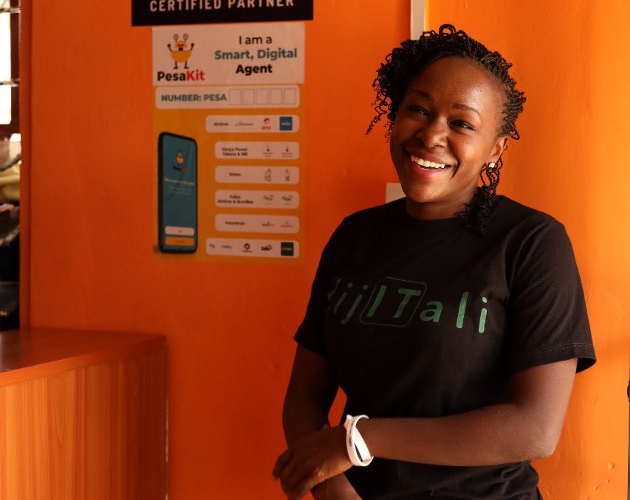 Working together with MSMEs to build a stronger community 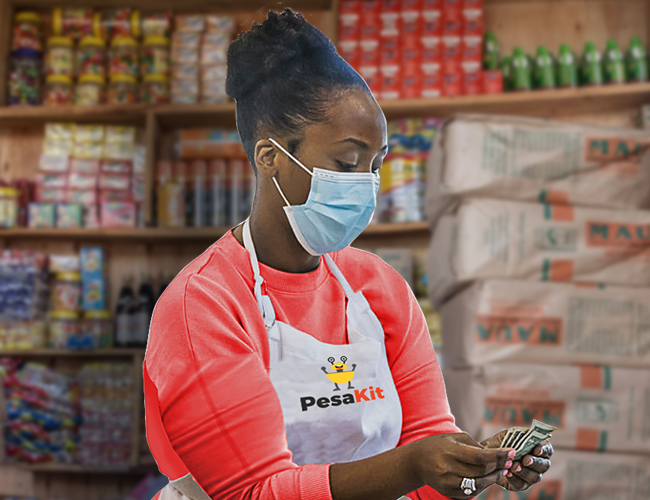 Posted by Dominion Silas  in Covid-19

The Effects Of Covid-19 On Employment, Salaries & MSMEs In Kenya 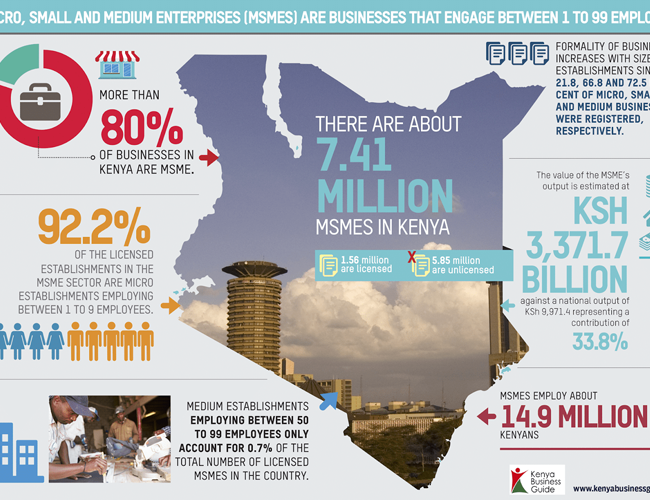 Posted by Rina Joseph  in Technology

Why MSMEs need to be resilient in this new normal

Stay up to date with our news, ideas and updates